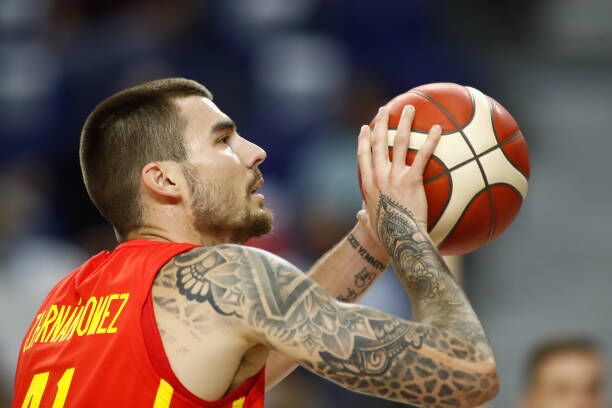 The Boston Celtics continue to build their squad for the upcoming season with their most recent trade: Kris Dunn, Carsen Edwards, and a 2026 second-round pick for Memphis forward Juancho Hernangomez, per ESPN’s Adrian Wojnarowski.  The forward was a first-round pick of the 2016 NBA draft, where he began his career with the Nuggets. After […]

Celtics Blown Out By Kings in NBA Summer League Title 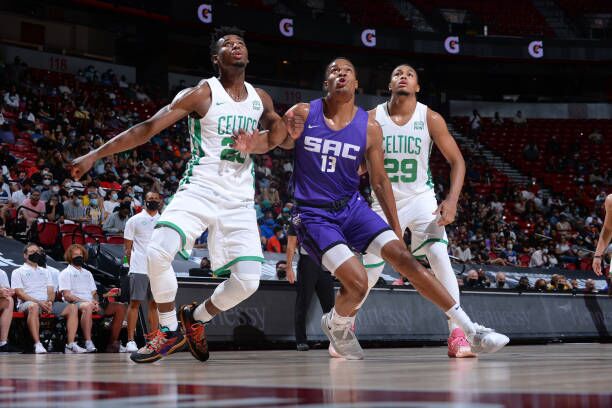 LAS VEGAS — After going all summer without a loss, the Celtics fell 100-67 to the Kings in tonight’s Las Vegas Summer League championship game. Boston’s absence on offense and a large number of turnovers contributed to their 33-point defeat. Both teams went into tonight with a clean record, their point differentials allowing them to […] 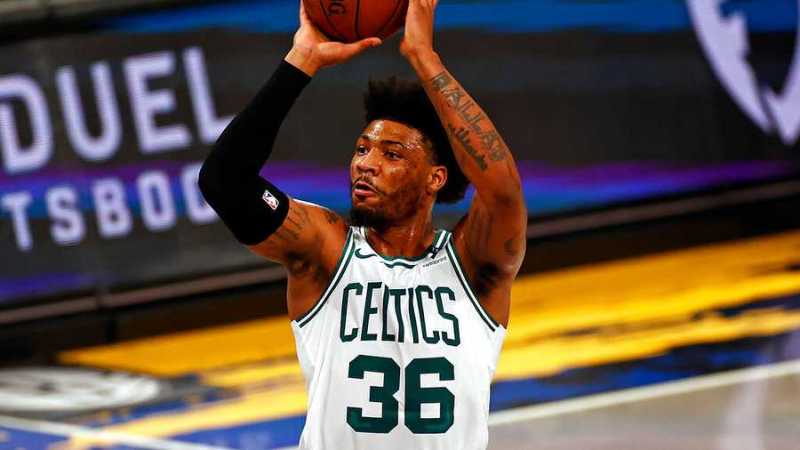 Boston is getting wise with their payroll, agreeing to a four-year, $77 million max extension with Marcus Smart. It was first reported by ESPN’s Adrian Wojnarowski, but was then confirmed by Smart on his Instagram page. The Celtics guard will continue his loyalty to Boston after being drafted by them in 2014 as the sixth […] 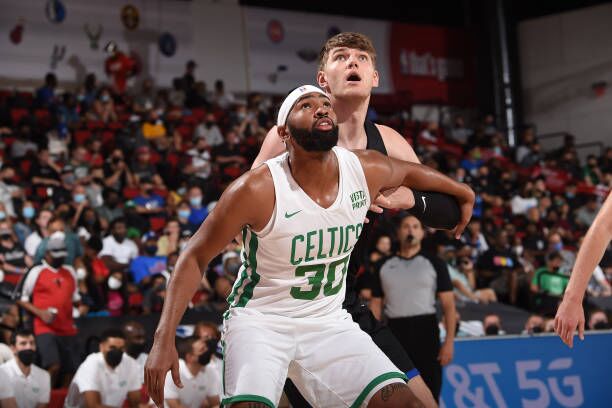 LAS VEGAS — It was a busy day for sports fans in Boston, and the Celtics made sure to cap it off on a high note. Sam Hauser, previous Virginia forward, led the C’s with 21 points in 26 minutes of gameplay as they beat Orlando 108-71. In Hauser’s transition from the NCAA to the […] 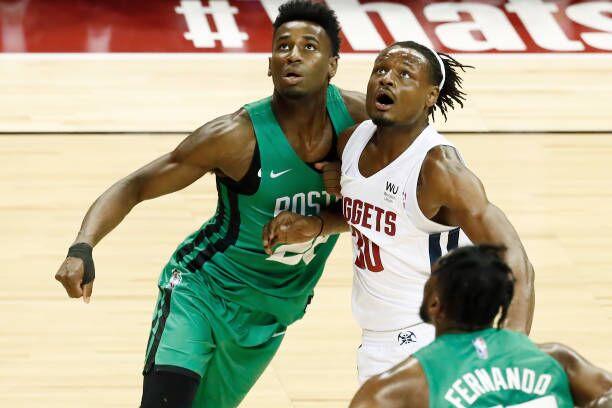 LAS VEGAS — The Celtics are now 2-0 in the Las Vegas Summer League after a 107-82 win over Denver this evening. Small forward Aaron Nesmith led the rookies in outsourcing the Nuggets by making seven of his nine 3-point attempts. Alongside Nesmith was point guard Payton Pritchard who was four for five in attempts […] 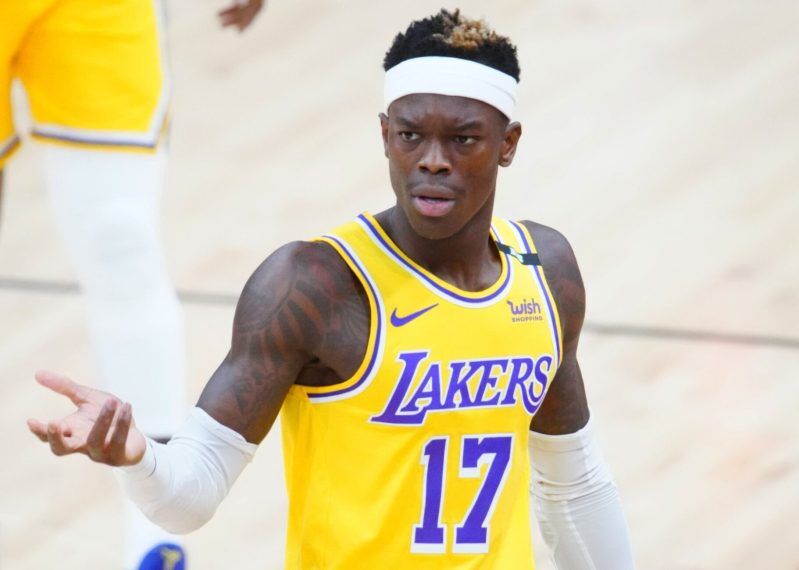 Dennis Schroder announced on Instagram today that he will be joining the Celtics this upcoming season.  The veteran guard shared his excitement to suit up for Boston in an Instagram story that read, “(The Celtics are) one of the best franchises in NBA history, and it will be an honour to put on the green […] 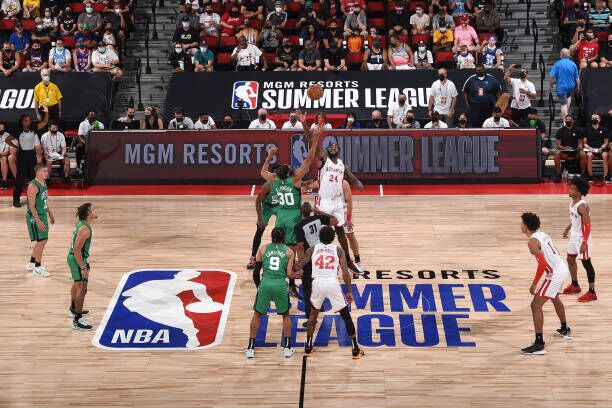 The Celtics edged out the Hawks in an 85-83 win to kick off the Las Vegas Summer League this afternoon. Fans hope that this game is a preview into how incoming C’s can help Boston overcome Atlanta in the standings after finishing two places behind them last season. Fan-favorite and player to watch, Yam Madar, […] 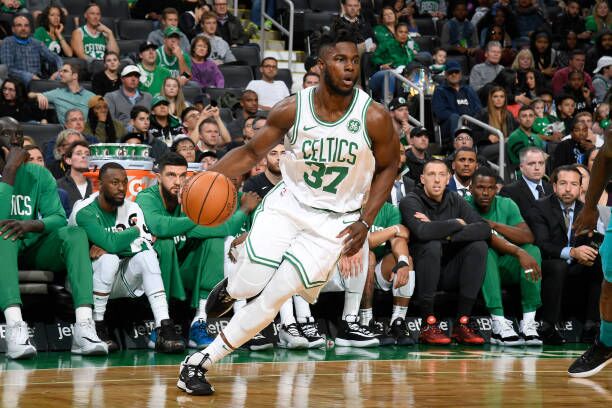 From One Garden to Another; Ex-Celtic Evan Fournier Reportedly Inks Deal With Knicks 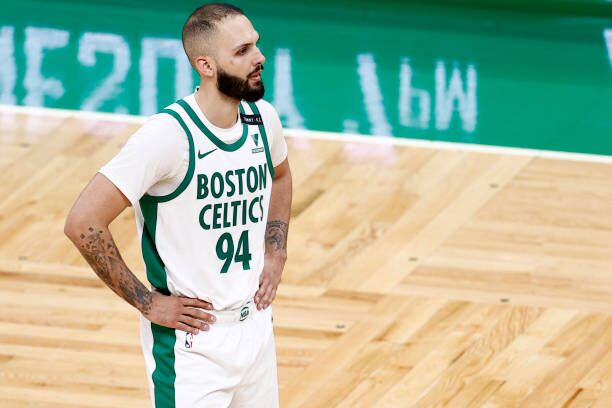 On the first day of free agency, the Celtics gave the Knicks: a strong shooter in the paint. For some teams, like the Knicks, free agency feels like Christmas. Boston’s guard Evan Fournier has agreed to a four-year contract with the Knicks, per ESPN’s Adrian Wojnarowski. Deal includes a team option on the fourth year, […]

Boston Celtics Sign Sam Hauser: Everything You Need to Know About The Virginia Forward 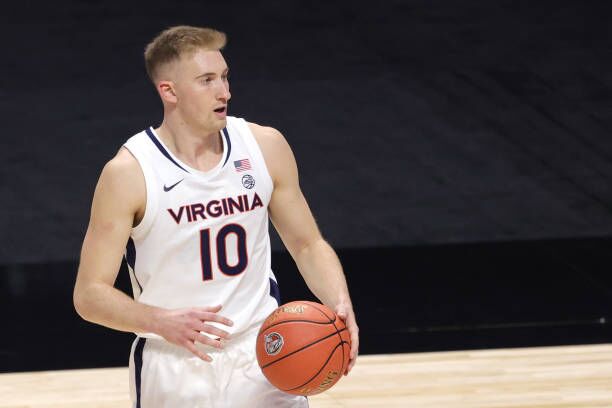 60 aspiring NBA players achieved their dream last Thursday when they heard their name selected and made part of a roster; Sam Hauser’s was not one of them, at least not at first. League Commissioner Adam Silver never announced his name, but his phone rang minutes later with an incoming call from the Celtics.  It […]