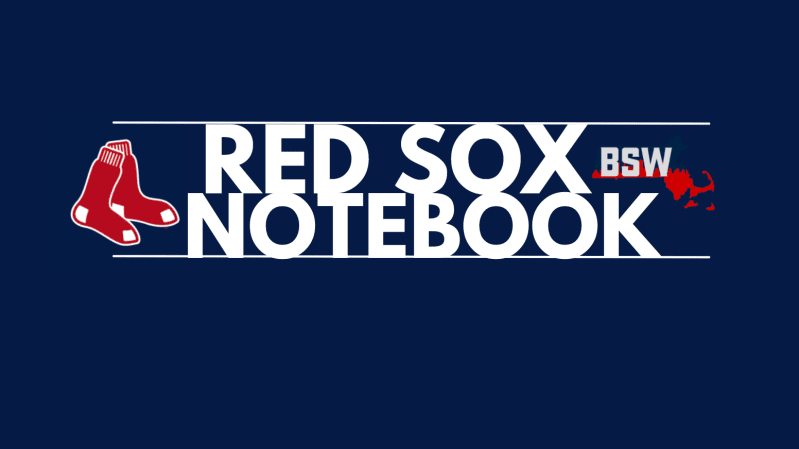 The Boston Red Sox just wrapped up a 9-13 month of April, and the team opened the month of May with a 9-5 loss to the Baltimore Orioles. Boston scored eight runs through 27 innings in Baltimore, less than three runs a game. The early-season struggles offensively include ranking (as a team) 25th in homers […] 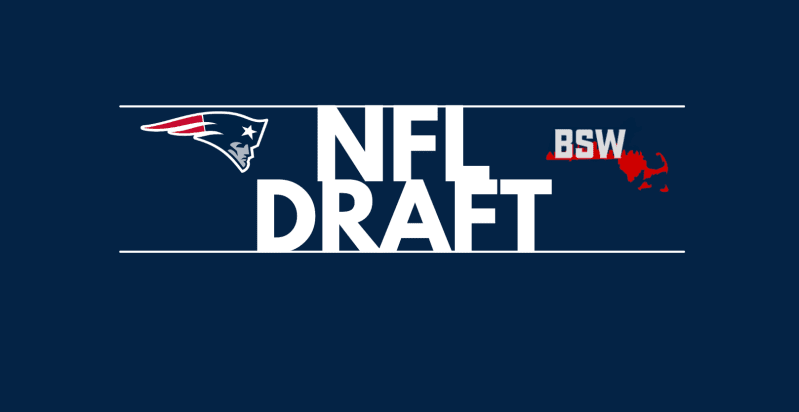 Draft experts and NFL executives all across the league remain confused with the Patriots draft. Passing on Trent McDuffie, Devin Lloyd, Quay Walker, and Jermaine Johnson for a guard? Taking a receiver people expected to go in the fourth round, why two running backs and a quarterback? As the dust settles, people can not forget […] 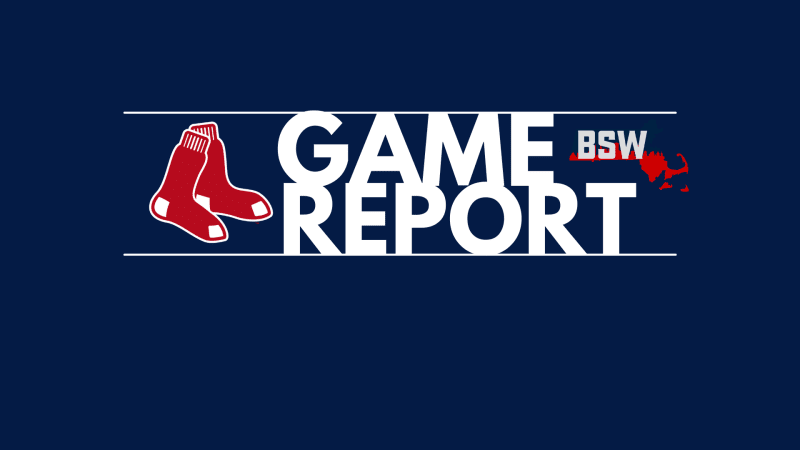 The Boston Red Sox were the first ones to get on the board as Franchy Cordero hit a sac fly in the fifth inning that made it 1-0. But from there, a two-hour rain delay and nine runs over the next two half-innings for the Baltimore Orioles were the highlights of a gloomy day at […] 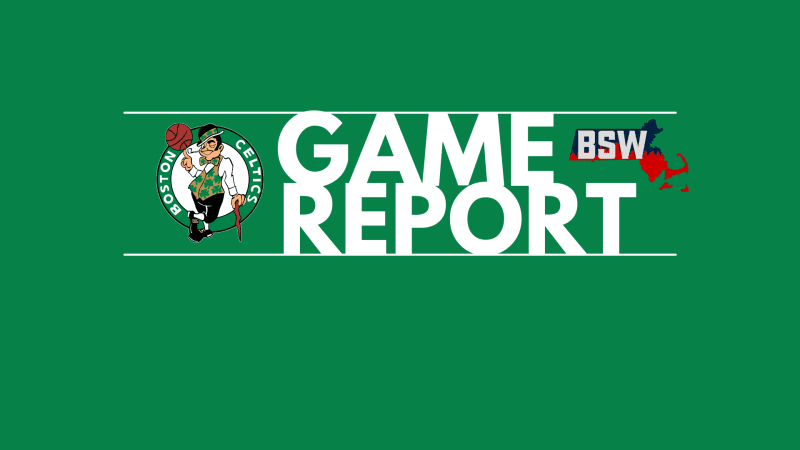 The Boston Celtics dropped Game 1 of the Eastern Conference Semis to the Milwaukee Bucks, 101-89. The Celtics ice-cold shooting kept them from making a serious dent into the Bucks’ second-half lead. Milwaukee’s defensive strategy is both simple and effective. They do their best to limit opposing team’s stars from getting open looks, they clog […] 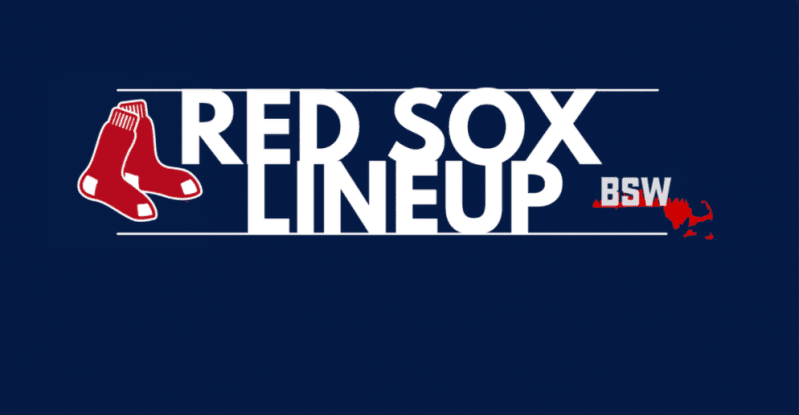 The Boston Red Sox take on the Orioles Sunday afternoon as they look to start the month of May strong after a 9-13 record in May. A new face in the starting lineup as newly claimed Jaylin Davis will make his debut with the team, while J.D. Martinez returns after missing seven out of his […]

The Boston Red Sox have been struggling to close out games all season, and tonight was no different against the Baltimore Orioles. Hirokazu Sawamura threw away Nathan Eovaldi’s seven-inning masterpiece. Boston’s only production came in the first inning, as a pair of hits from Trevor Story and Xander Bogaerts put the Sox up 1-0. After […] 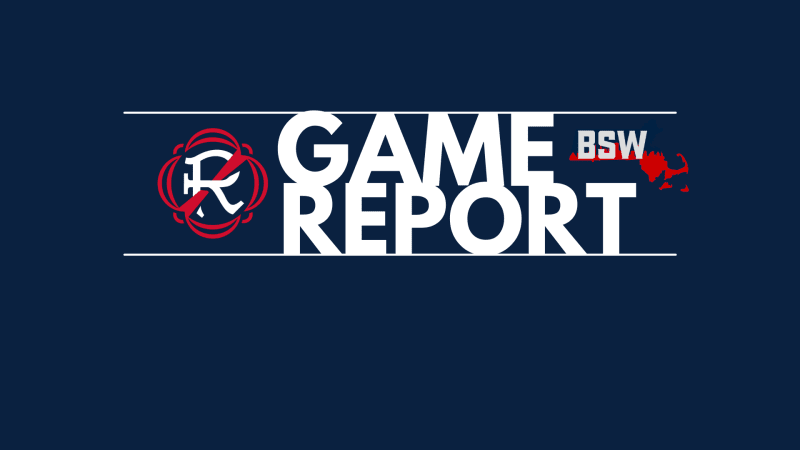 It’s no secret that the Revolution need to right the ship now, and three big points against Inter Miami is a great way to start it off. New England came into the game at 2-5-1, worth just seven points, putting them in last place in the Eastern Conference. The 2-0 win propels them back into […]

J.D. Martinez was scratched from the original Boston Red Sox lineup, as he’s out for the seventh game in the past 10 with his left adductor injury. Manager Alex Cora said one more day yesterday, but that appears to not be the case. Boston will send Nathan Eovaldi to the mound while Christian Arroyo will […] 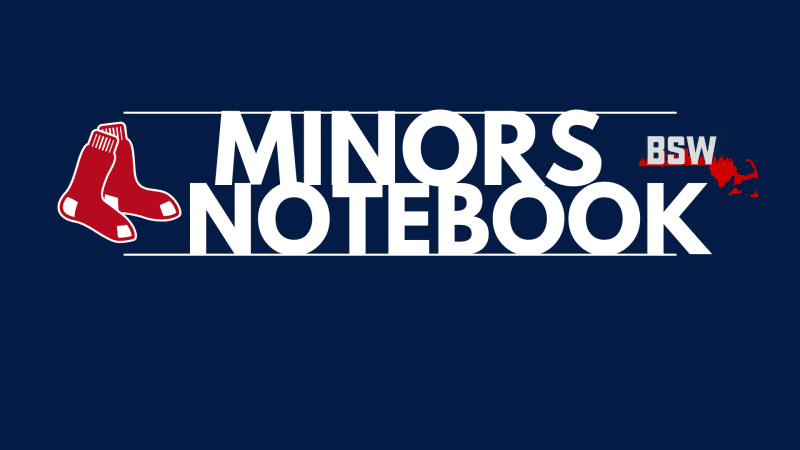 Southpaws Josh Taylor and Darwinzon Hernandez have not had one appearance with the Boston Red Sox this season. The Sox placed Hernandez in Triple-A Worcester to start the year hoping to improve his command, while Taylor has been dealing with a back issue and is currently rehabbing. Hernandez hasn’t had the most successful year with the […]

Patriots Select Marcus Jones in Third Round of 2022 NFL Draft, Trade Pick No. 94

The New England Patriots have selected 5-foot-8 cornerback Marcus Jones out of Houston with the 85th pick in the third round. His versatility will fit greatly, as he won the nation’s most versatile player award and he had six kick returns and three punt returns for touchdowns while on defense he had five picks last […]